Projected yield and export potential: what is the Ukrainian grain market preparing for?

Barva Invest, together with USM, prepared an analytical review of the situation on the grain market: what yields are predicted for Ukrainian farmers, whether the April cold snap will affect the gross harvest, and whether exporters will be able to meet the demand for Ukrainian grain in the world.

Today it is rather difficult to talk about the final figure of the gross harvest, since traditionally weather risks for wheat increase significantly in May, as well as before the start of the harvest. Nevertheless, given the fairly good condition of winter wheat crops along with a good supply of moisture, we have every chance to see the average yield in the country at 4.2 t/ha, which is slightly higher than the trend yield.

With areas for harvesting 6.8 million hectares and a yield of 4.2 t/ha, the gross harvest may reach 28.5 million tons. It should also be noted that in the 2021/22 marketing year, domestic consumption of wheat may exceed 8.9 million tons.

Additional demand will appear if prices for corn are higher than for feed wheat. Thus, the export potential of wheat in the next season is 19.5 million tons, which is significantly higher than the previous season (15.8 million tons – estimated).

Indeed, there was a rather cold spring in Ukraine. Throughout April, temperature regimes in most regions of Ukraine were at fairly low levels. When it comes to western Ukraine, in April the average daily temperatures were 3-6 ° C lower than the normal value (the average for the last 5 years). At the beginning of the 3rd decade of April, the average temperatures were at the level of 5-9 ° C, versus 10-14 ° C over the past 5 years.

Nevertheless, most of the winter rapeseed crops are in satisfactory condition.

Against this background, the reaching of the trend yield level (2.52 t/ha) looks absolutely real. Thus, the gross harvest of rapeseed in Ukraine may turn out to be slightly more than 2.4 million tons, which is less than in the previous marketing year (2.6 million tons), and significantly lower compared to 2019/20 MY (3.3 million tons).

As mentioned before, throughout most of April, abnormally low temperature regimes were observed in our country. In turn, this led to a decrease in the rates of the sowing campaign of spring barley. Against this background, some producers may decide to change the structure of sown areas in favor of sunflower or corn.

Nevertheless, the total sown area under winter and spring barley can reach 2.5 million hectares, which is slightly more than in the previous marketing year (2.43 million hectares). Most producers confirm that winter barley is in good and excellent condition. That is why the average yield can be slightly higher than the trend one and reach 3.4 t/ha. Thus, the gross harvest of barley in Ukraine will exceed 8.1 million tons, which is almost 0.5 million tons more than the level of the previous marketing year. Despite the increase in production volumes, the total available market volume will decrease due to lower carryover stocks in the next season. Domestic consumption may slightly decrease due to high competition from the export market. It is important to remember that China plans to further increase imports of feed grains in order to meet the demand in the domestic market, as well as to form stocks. Consequently, the export potential is 4.2 million tons, with the potential to revise this estimate upwards.

When it comes to planting spring crops, the following trends should be noted for the 2021/22 season. First, there is a delay in the sowing campaign due to low temperatures in Ukraine. Secondly, it is worth recalling that producers located in the central and southern regions faced a rather severe drought last year. Consequently, many of them prefer sunflower, which is more drought tolerant than corn. Due to this, the sown area under corn may be slightly lower than the previous MY, while the area under sunflower can reach 7.1 million hectares.

Today, the delay in the sowing campaign is not critical, since most of the producers have enough equipment for quick sowing. At the same time, the moisture reserve this year is much higher, which makes it possible to count on a trendy yield or even higher for corn, soybeans and sunflowers. Taking this into account, the gross harvest of corn can theoretically reach 37.5 million tons, 17.6 million tons of sunflower, and 2.6 million tons of soybeans. These production volumes look achievable, but the impact of summer weather will have a decisive impact on yields.

Note that with a gross maize harvest of 37.5 million tons, the export potential will exceed 31.2 million tons, which is 32% higher compared to 2020/21 MY (estimated 23.5 million tons). It is worth recalling that the world export market for corn is represented by four countries. We are talking about the United States, Brazil, Argentina and Ukraine. As you know, the weather conditions in Latin America are far from ideal. Most market participants expect a significant decrease in the gross harvest in Argentina and estimate the harvest in the range of 42-45 million tons. When it comes to Brazil, it is too early to talk about a significant decline in production, but weather analysts are likely to report the beginning of a dry period. Most of the market participants work with a gross harvest at the level of 102 – 105 million tons, but there are estimates below 100 million tons. In the event of such a strong decline, the export potential will be below 30 million tons.

It automatically gives Ukraine an opportunity of receiving an additional import demand, as well as to take 2nd place after the USA among world exporters. The major buyers of our corn will still remain the countries of European Union, as well as China, which, according to assessments of local merchant companies has already contracted more than 3 million tons of corn with the supply of OND. 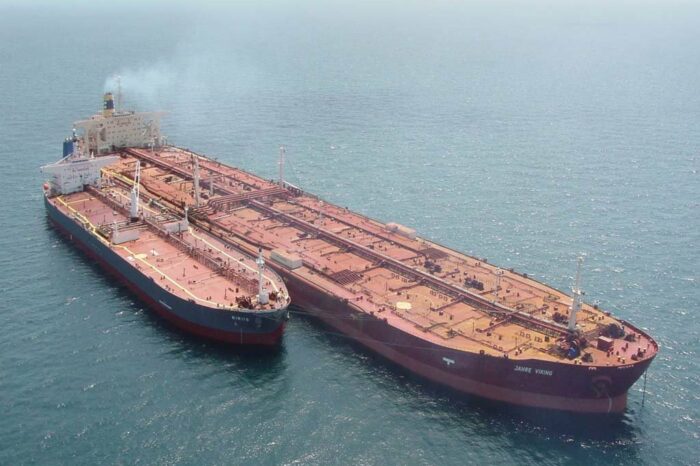 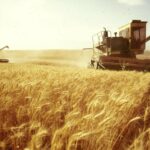 Projected yield and export potential: what is the Ukrainian grain market preparing for?