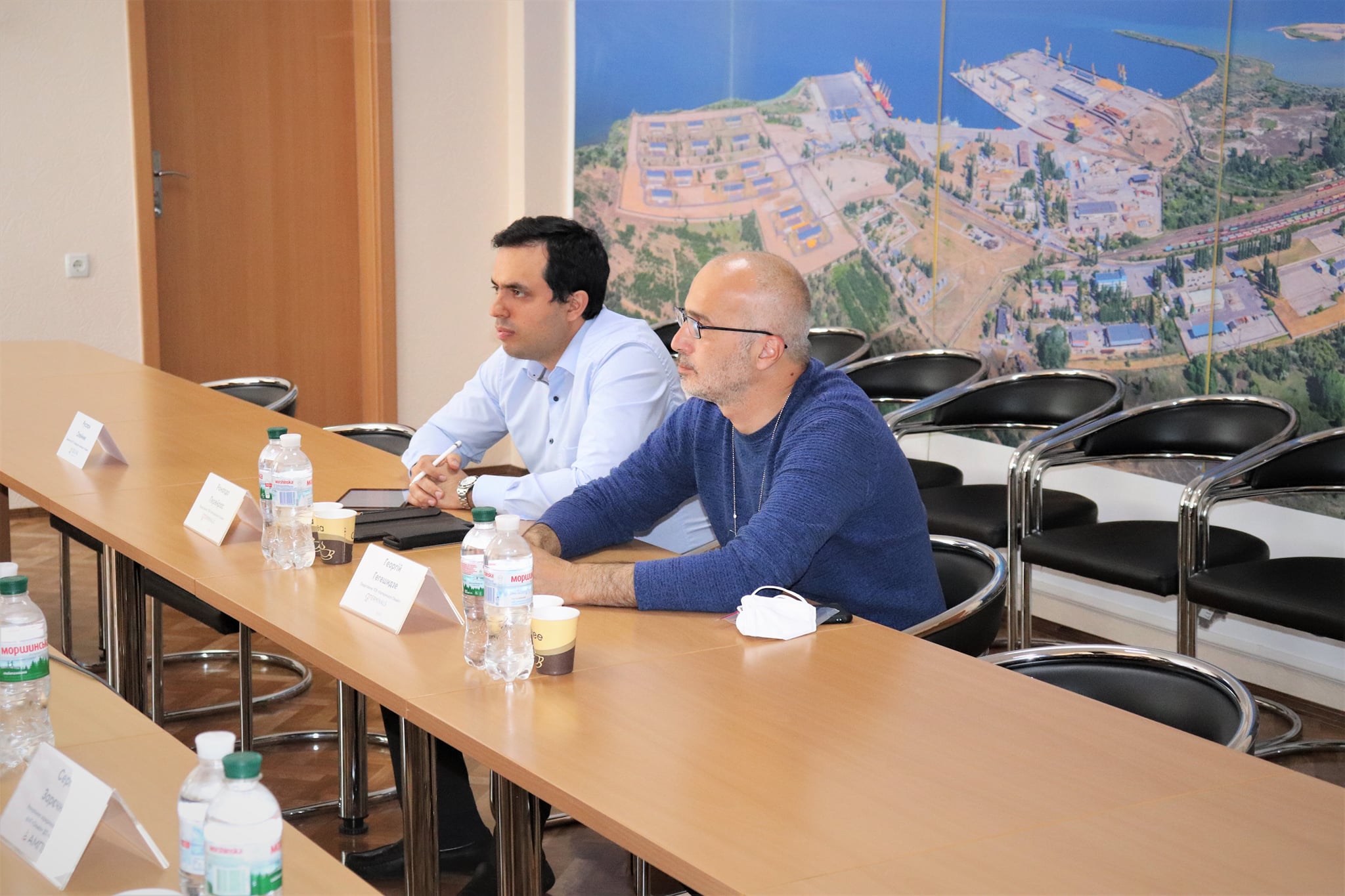 The transit period of the concession of the specialized seaport Olvia was discussed by the experts of the port together with the representatives of the concessionaire – QTerminals Olvia LLC.

The participants of the meeting, which took place yesterday, June 16, has discussed the specifics of the transitional period of the concession, as well as general issues of the development of Olvia and the procedure for coordinating actions.

They also discussed the development of a technical passport for the initial real estate of the port as part of the measures for the formation and registration of an integral property complex. 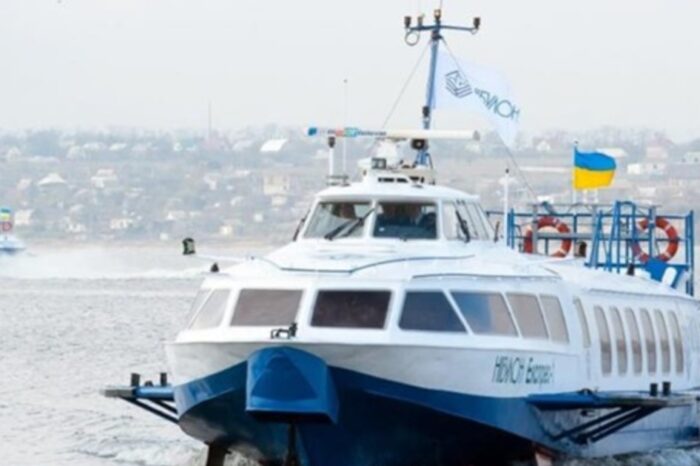 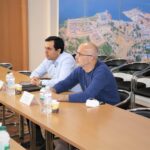