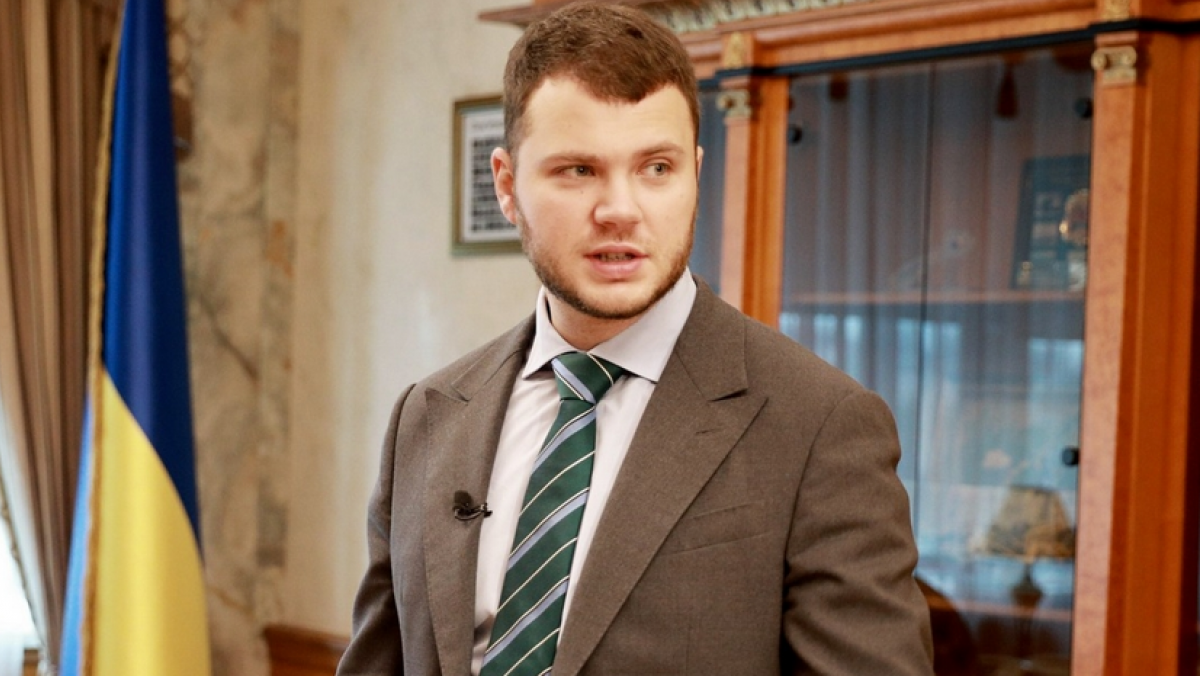 Today, on May 18th, an extraordinary meeting of Verkhovna Rada (Parliament) of Ukraine of the ninth convocation took place, at which, in particular, the issue of dismissing Vladislav Krykliy from the post of Minister of Infrastructure was considered.

An extraordinary meeting of the Verkhovna Rada (Parliament) of Ukraine was carried out regarding the demand of 155 parliament members.

As a result, 284 deputies voted for the dismissal of the minister.

Before the vote, Minister Vladislav Krykliy made a presentation on the work he has done at the head of the Ministry of Infrastructure over the past two years. In particular, the official mentioned the adoption of the Law on Inland Water Transport, as well as the concession projects for several seaports of the country as an important event for the maritime infrastructure of Ukraine.

Parliament member Irina Gerashchenko from the Yevropeyskaya solidarnost’ faction asked Vladislav Krikliy why he submitted his resignation on May 14th. However, the minister refrained from giving a specific answer. 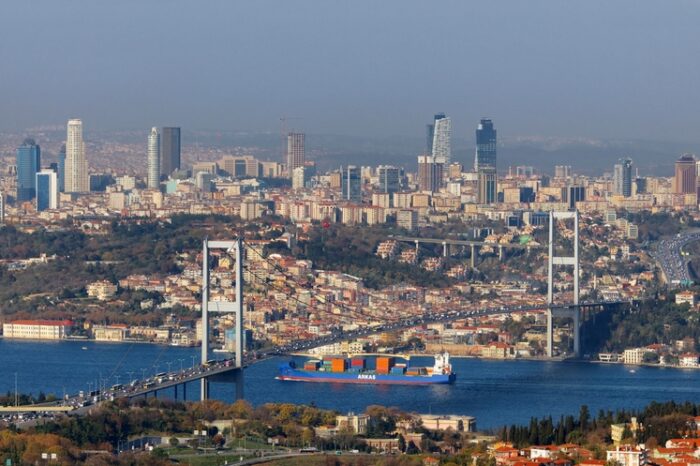 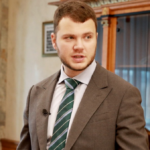