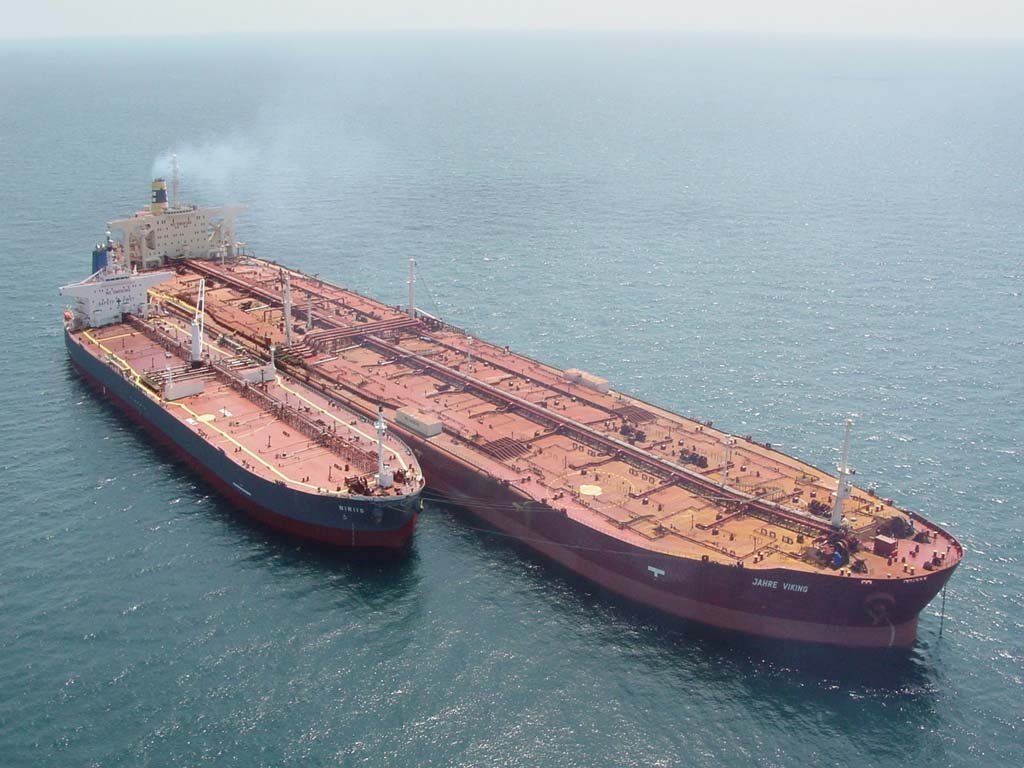 Oil production in the UK sector is slowing, while in the Norwegian sector, the recent launch of the Johan Sverdrup field will lead to multi-year production highs, Gibson said.

“This is happening right at a time when the world is still struggling to cope with the impact of COVID-19. We are still a long way from what we thought was the old life, despite extensive vaccination efforts around the world. Here in the UK, we have been told that we will be living with limitations in various aspects of our lives for several years, ”the company said.

Brokers belive, that after the «corona crisis» generall oil demand will change forever.

Have we reached the peak in oil demand? Will there be a gradual decline in oil demand? The fight against climate change is likely to continue. Especially after US President Joe Biden pledged to halve CO2 emissions by 2030. Changes in oil demand around the world will depend on many factors, ”Gibson said.

According to the report, large oil companies currently own only about 12% of oil reserves. By comparison, about 66% of the world’s oil reserves are in the hands of national oil companies (NOCs) such as Aramco in Saudi Arabia, Russia’s Rosneft, or Pemex in Mexico. The remaining 22% are owned by other independent oil companies. Oil companies are striving to become more environmentally friendly, they already influence the world much less than in the past.

“So it looks like NOCs will play a much larger role in influencing the future of the proposal. There seems to be little incentive to cut production for states that are highly dependent on oil. The peak in demand is somewhere on the horizon, and there may even emerge an incentive to produce more oil. Perhaps it is now better to sell the resource at a lower price than to leave it in the ground, ”said Gibson.

The company believes that even if the world manages to electrify cars and trains, it will be problematic to supply vessels with anything other than petroleum products. Thus, the overall greening of the global economy now seems to be focused on the parts that are most easily greened: the energy and transport sectors.

“The combination of renewable energy sources means that oil faces competition in transportation and industrial markets – something that has never happened before. Oil has created the modern world in which we live, and finding a replacement for “black gold” and many of the things it can provide will not be an easy process. Now this process is gaining momentum, but despite all this, a direct replacement will be at least in a generation. This means that the demand for oil, petroleum products and chemical carriers will remain in the coming decades, even if at some point the industry will have to come to terms with the decline in absolute demand, ”summarized in Gibson. 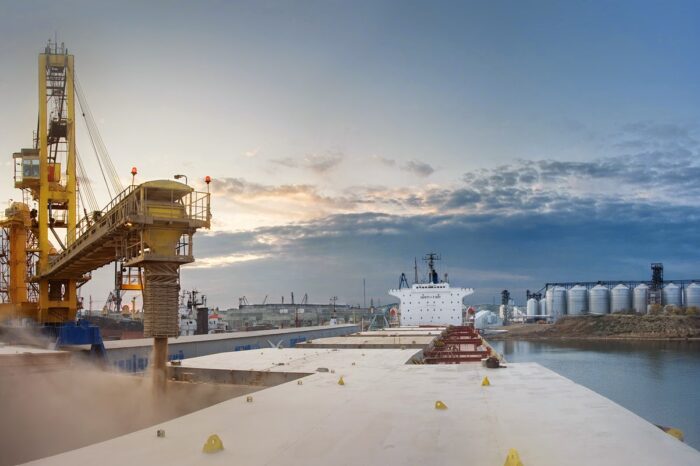 The complete analysis: Ukranian grain exports in numbers and names 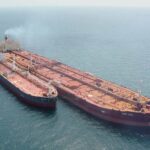